The strong shore is my beloved / And I am his sweetheart. / We are at last united by love, and / Then the moon draws me from him. / I go to him in haste and depart / Reluctantly, with many / Little farewells. / I steal swiftly from behind the / Blue horizon to cast the silver of / My foam upon the gold of his sand, and / We blend in melted brilliance. / I quench his thirst and submerge his / Heart; he softens my voice and subdues / My temper. / At dawn I recite the rules of love upon / His ears, and he embraces me longingly. / At eventide I sing to him the song of / Hope, and then print smooth hisses upon / His face; I am swift and fearful, but he / Is quiet, patient, and thoughtful. His / Broad bosom soothes my restlessness. / As the tide comes we caress each other, / When it withdraws, I drop to his feet in / Prayer. / Many times have I danced around mermaids / As they rose from the depths and rested / Upon my crest to watch the stars; / Many times have I heard lovers complain / Of their smallness, and I helped them to sigh. / Many times have I teased the great rocks / And fondled them with a smile, but never / Have I received laughter from them; / Many times have I lifted drowning souls / And carried them tenderly to my beloved / Shore. He gives them strength as he / Takes mine. / Many times have I stolen gems from the / Depths and presented them to my beloved / Shore. He takes them in silence, but still / I give fro he welcomes me ever. / In the heaviness of night, when all / Creatures seek the ghost of Slumber, I / Sit up, singing at one time and sighing / At another. I am awake always. / Alas! Sleeplessness has weakened me! / But I am a lover, and the truth of love / Is strong. / I may be weary, but I shall never die. [Kahil Gibran] 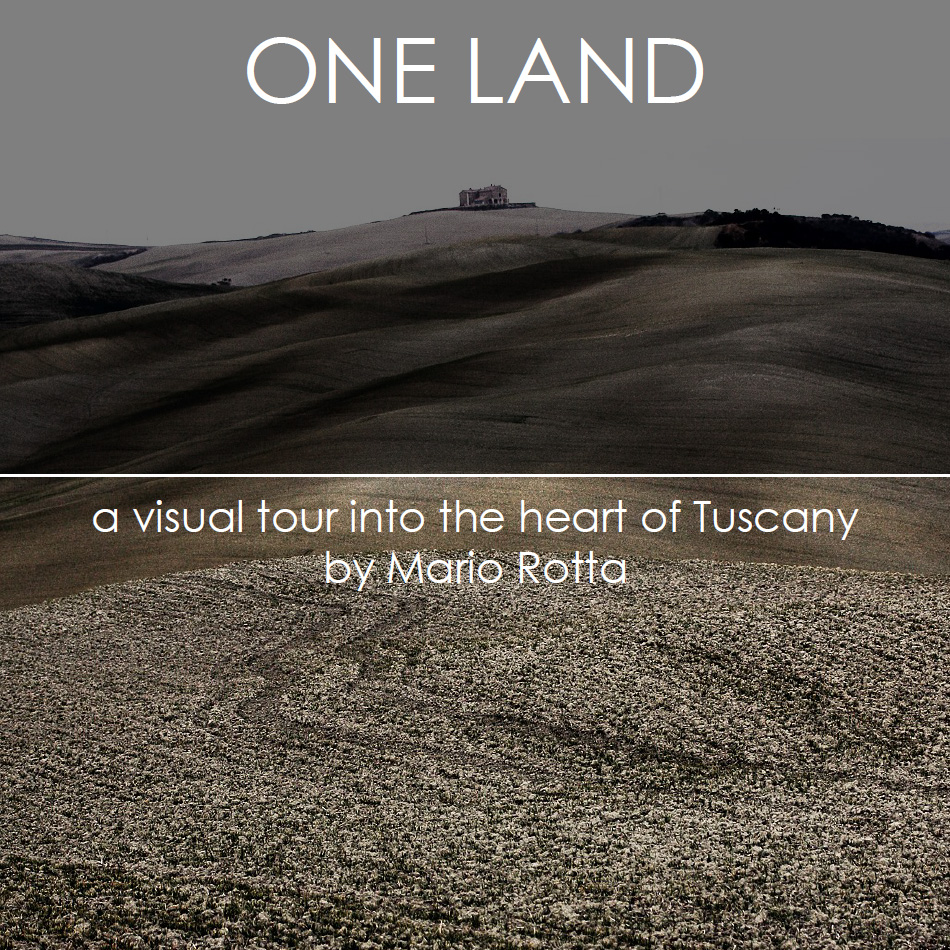